There are further reasons for upgrading your CARIN system to version 9.0 if you have not done so, yet. In June 2015, both Microsoft Windows Server 2003 and CUCM 7.1 will reach their EOL, so they also should be upgraded. CARIN365 version 9.0 supports the higher versions of both MS Windows Server and CUCM.

Meet TC&C’s Team at the Inside ITB conference on the 6th of September, 2022 in the Europa Event Center, Budapest. The program series of the conference aims to spread information...

After a two-year omission our team cannot wait to finally meet you again at Cisco Live 2022 in Amsterdam, from February 7-11.

In June 2022 TC&C will be a part of the Cisco Live conference in Las Vegas, Nevada, where you can gain the knowledge and skills that can make a powerful... 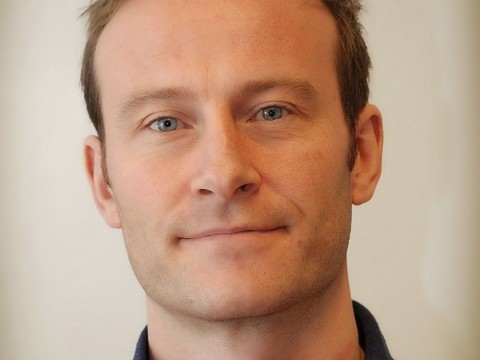 “Your system is reliable and user-friendly. It fits in really well to the rest of our IT infrastructure, simplified maintenance provides increased recording stability.” 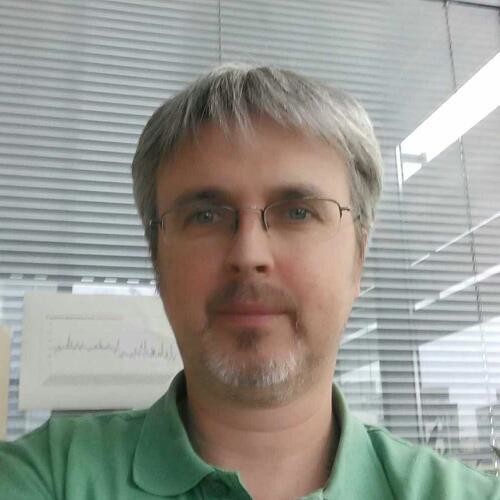 “TC&C recommended the integration of our CARIN Call Recording System with Cisco Jabber and cell phones. Our co-workers were able to switch to using the new system without any difficulties...
Read more...” 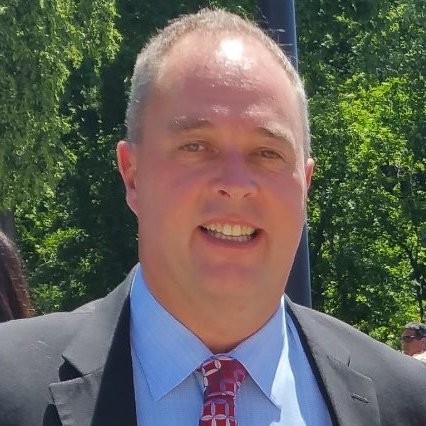 “I'm glad to see your steady progress. You are a joy to work with.” 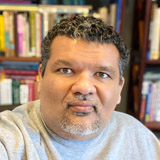 “I have been extremely impressed with TC&C's support for our online and distance learning programs and services.” 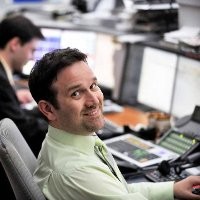 “With this solution, we can fulfill our legal obligation, as the recording of each call is provided by TC&C's product, the CARIN voice recording system.
Read more...”